National Nutrition Month is a great opportunity to discuss one of the most important heart healthy nutrients in your dietary arsenal: the long-chain, omega-3 fatty acids eicosapentaenoic acid (EPA) and docosahexaenoic acid (DHA) from fish.

In addition to EPA and DHA, omega-3 fatty acids also include alpha-linolenic acid (ALA), which is present in some vegetable oils, nuts, seeds, and green leafy vegetables. Although ALA is the natural precursor to the longer-chain EPA and DHA, this conversion is slow and inefficient in humans. For this reason, most experts recommend increasing dietary intake of EPA and DHA from “fatty” fish such as mackerel, sardines, and salmon, or from high-quality dietary supplements such as IsaOmega™.

We know there are heart-health benefits from a diet rich in omega-3 fatty acids, but few know the story behind the discovery of this nutrient’s role in heart health.

A Tale for Cardiovascular Health

Although omega-3 fatty acids were identified many decades ago as cellular membrane components, they were thought rather unimportant and had no specific or unique function.

But that all changed in the late 1970s when two Danish researchers, Drs. Hans Bang and Jørn Dyerberg, reported Greenland Inuit had lower concentrations of heart-damaging blood lipids (cholesterol, LDL-cholesterol, triglycerides) when compared to a western (Danish) population. The researchers hypothesized that this cardioprotective profile was also consistent with better heart health reported in these individuals.

But the heart-healthy benefits of EPA and DHA from fish or fish oil supplements were not solely due to their impact on blood lipids. Bang and Dyerberg also speculated that the heart healthy benefits attributed to a higher than average omega-3 fatty acid intake were also due to the ability of these fats to interfere in the biosynthesis of eicosanoids (including the prostaglandins and thromboxanes) (4).

In addition to daily consumption of long-chain omega-3 fatty acids from products like IsaOmega, you can also try other cardiovascular health supporting products such as CytoActives™ and AMPED™ NOx. In addition to supplementation, it is important to follow the recommended daily intake of fruits and vegetables, and include daily physical activity in your lifestyle to help your heart health, not only during Nutrition Month but all 12 months of the year. 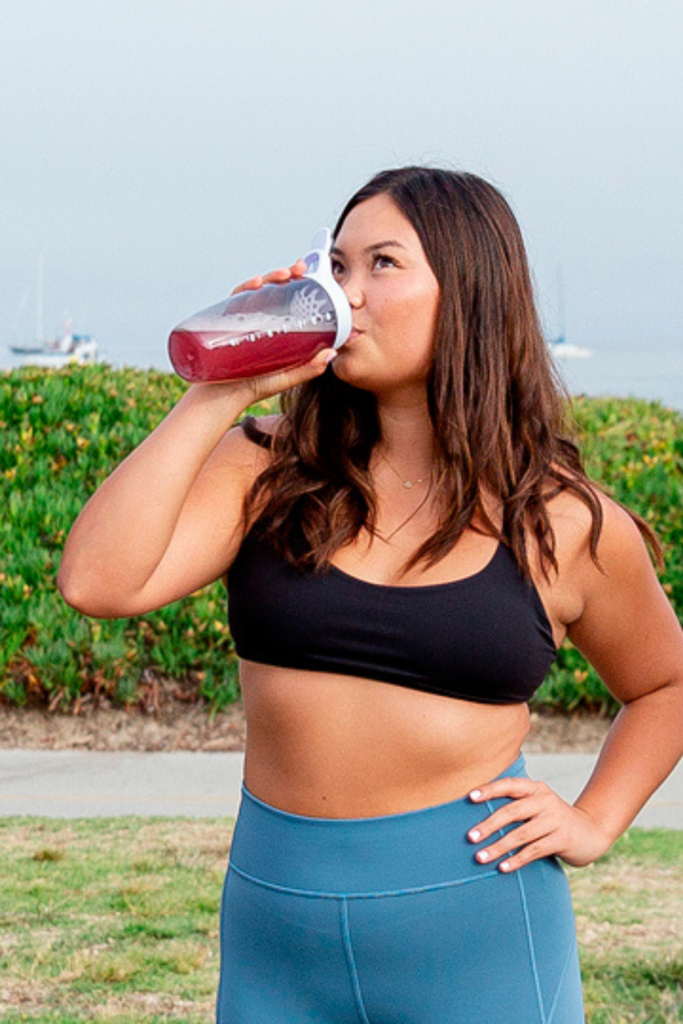 You may have heard Sir Isaac Newton’s First Law of Motion before – a body in motion stays in motion. Though his law refers to general physics, there is something to be said about how it relates to our physical activity and health.   These 8 benefits will inspire you to keep your body in motion.  1. Maintaining Your Ideal Weight  It is no surprise that a more physically active lifestyle is vital in weight loss… 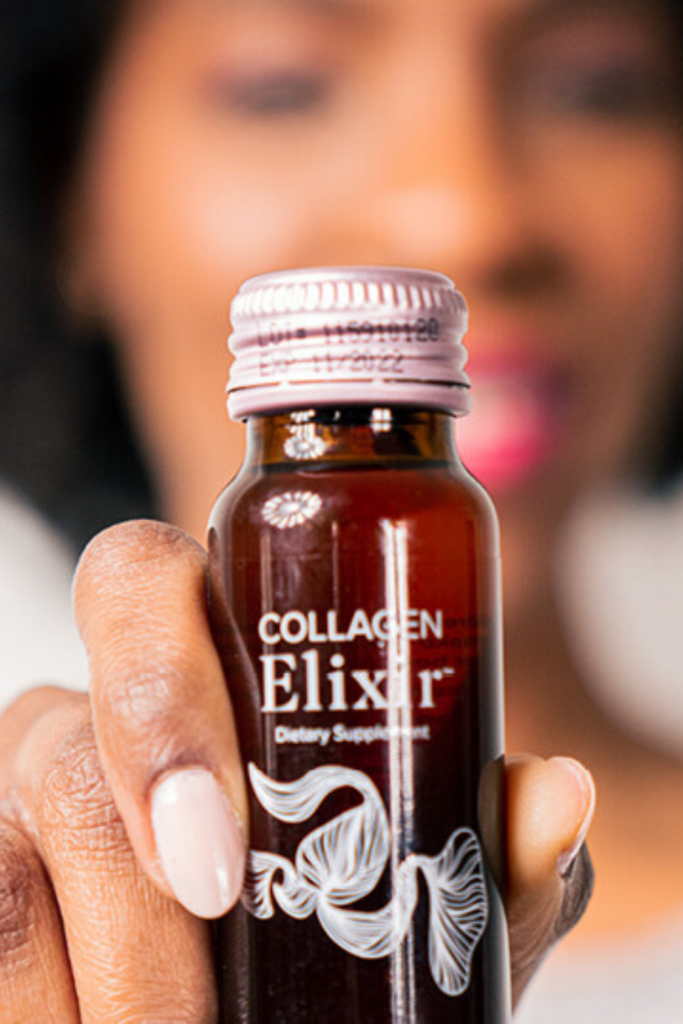 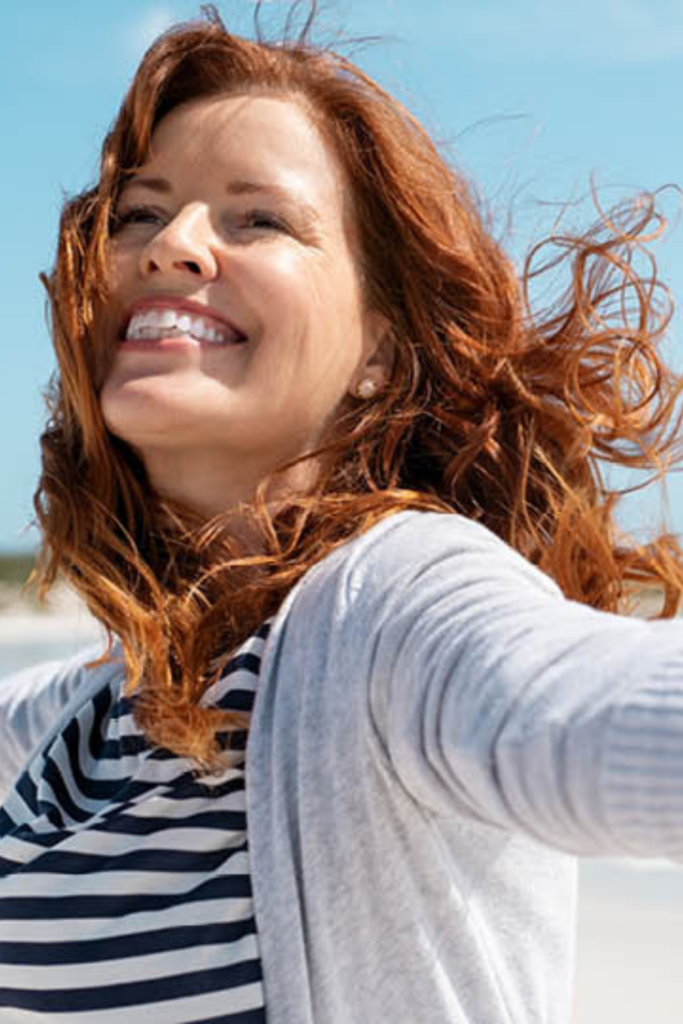 Collagen is the most abundant protein in your body, helping build nearly everything from your bones to your skin. It’s an essential component of connective tissue that provides strength, structure, and resilience throughout your body. It also creates the “glue” that holds cells in place within tissues.   Your body naturally produces collagen every day, but… 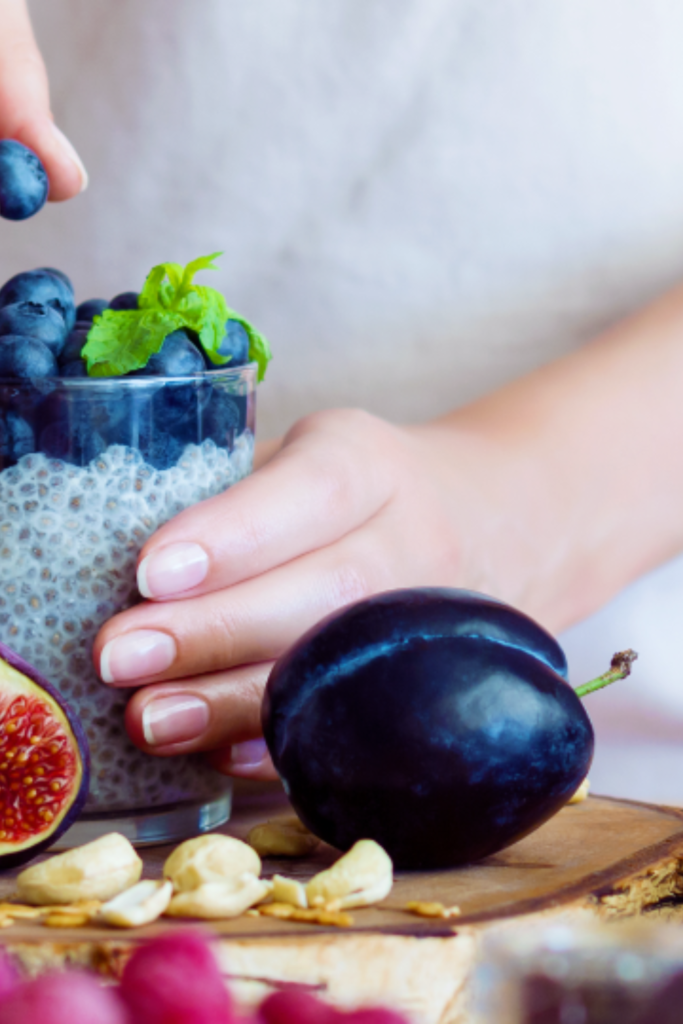 Gastrointestinal symptoms like bloating, gas, loose stools, and constipation can be an uncomfortable topic of discussion for many. Yet these issues are more prevalent than you might think. Recent data from the National GI Survey found 61% of adults in the United States report having one or more gastrointestinal symptoms over the week (1). The…

Need another reason to drink a protein shake at breakfast? Getting more protein in the morning could help you steer clear of the midnight munchies. Restless nights can be quite normal when you’re trying to lose a few pounds. It’s not just those nightly cravings for carbs from the fridge that can get to you…. 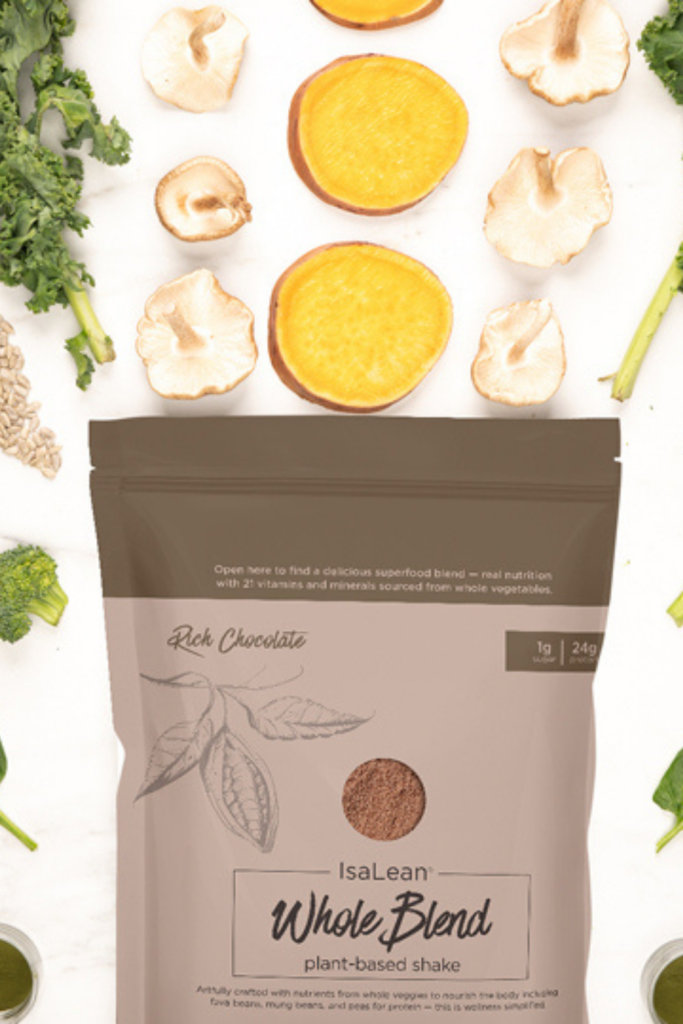 There’s an increasing number of options when it comes to plant-based nutrition, but not all choices are the same. Whether you follow a plant-based lifestyle or are just looking for variety, there are many benefits to adding more plant-based nutrition to your day. Plant-based shakes are a great option for everyone but offer an important…